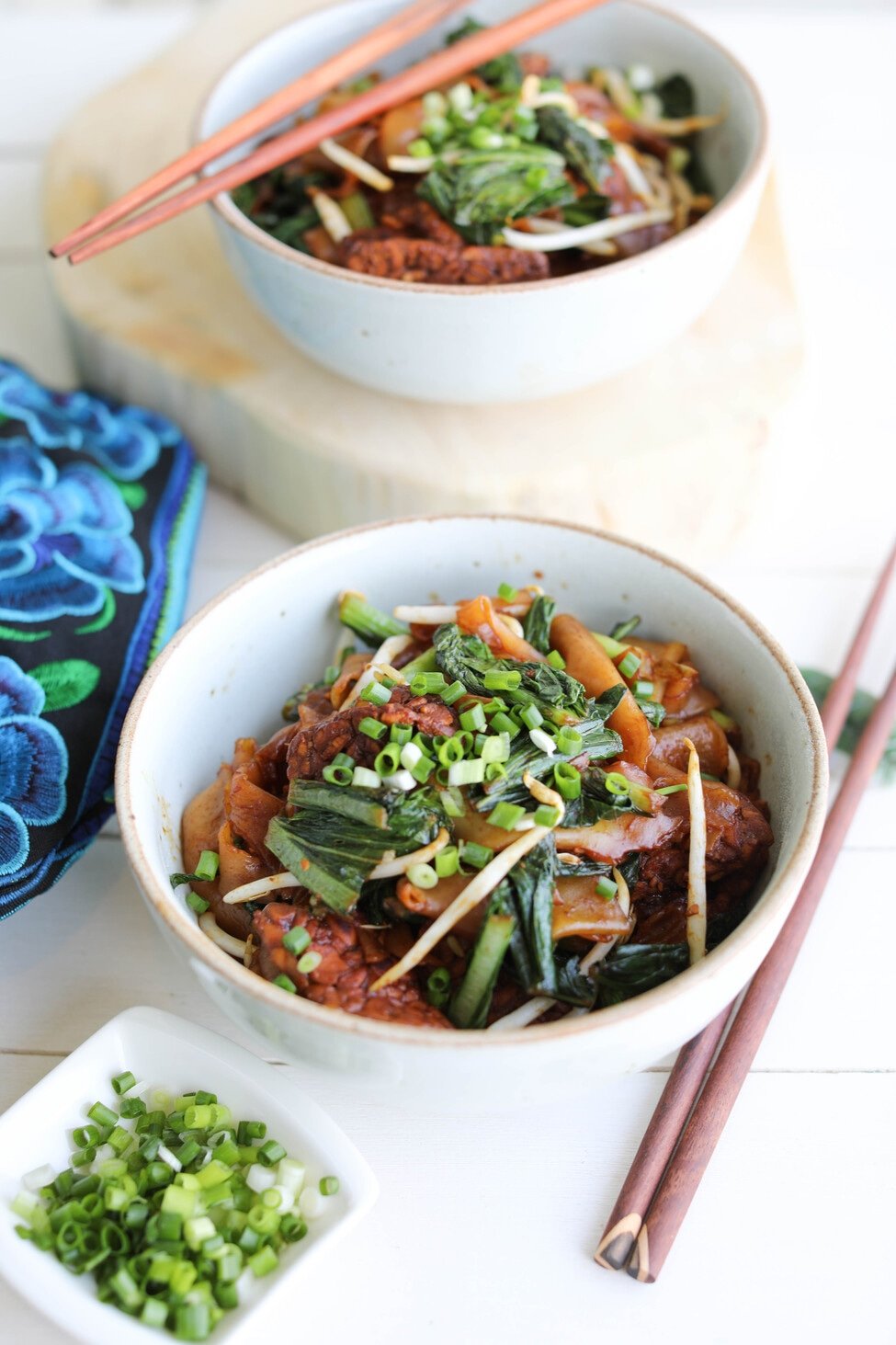 One of the best things of traveling through Asia is the incredible amount of street food you encounter all the time. You can get anything and everything, from a fresh made fruit juice to the most delicious bowl of noodles you've ever had in your life. They have it all.

It Is well known that Thailand has amazing street food, there is at least one food stall in every corner and some people even drive around town on their modified bicycles and tricycles to sell food on the go.

One of the most common dishes you'll find in these stalls is the world wide famous Pad see ew, a noodle dish that literally translates to fried with soy sauce and that nowadays is considered a staple of Thai cuisine, you can easily find it in pretty much any Thai restaurant anywhere in the world. 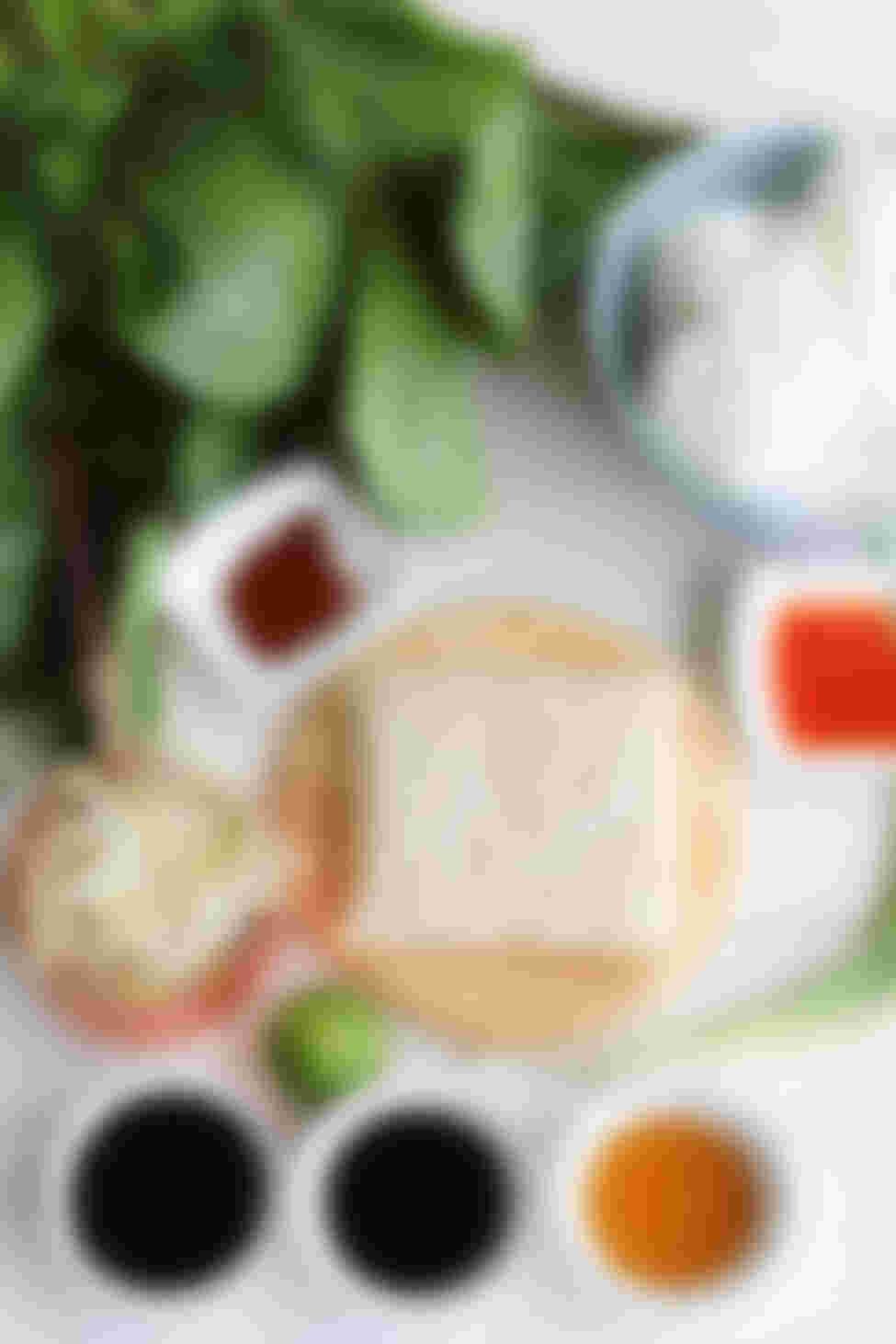 Even though, Pad see ew is now recognised as a Thai dish, its origins are actually Chinese. It was introduced to Thailand a few decades ago when a big number of Teochew people of the Guangdong Provence in Southern China emigrated to Bangkok. It used to be served at little mom and pop shops but because of how rapidly the city grew, changing its lifestyle dramatically, people took it out to the streets to sell.

When you're making Pad see ew you can definitely see the influence of the Chinese cuisine in the flavours, the aromas and the ingredients it is made of, such as soy sauce, Chinese broccoli and in most local places you'll find it's made with Chinese pork, but since we're not getting on that boat, here's a vegan friendly recipe so we don't miss out on the goods. 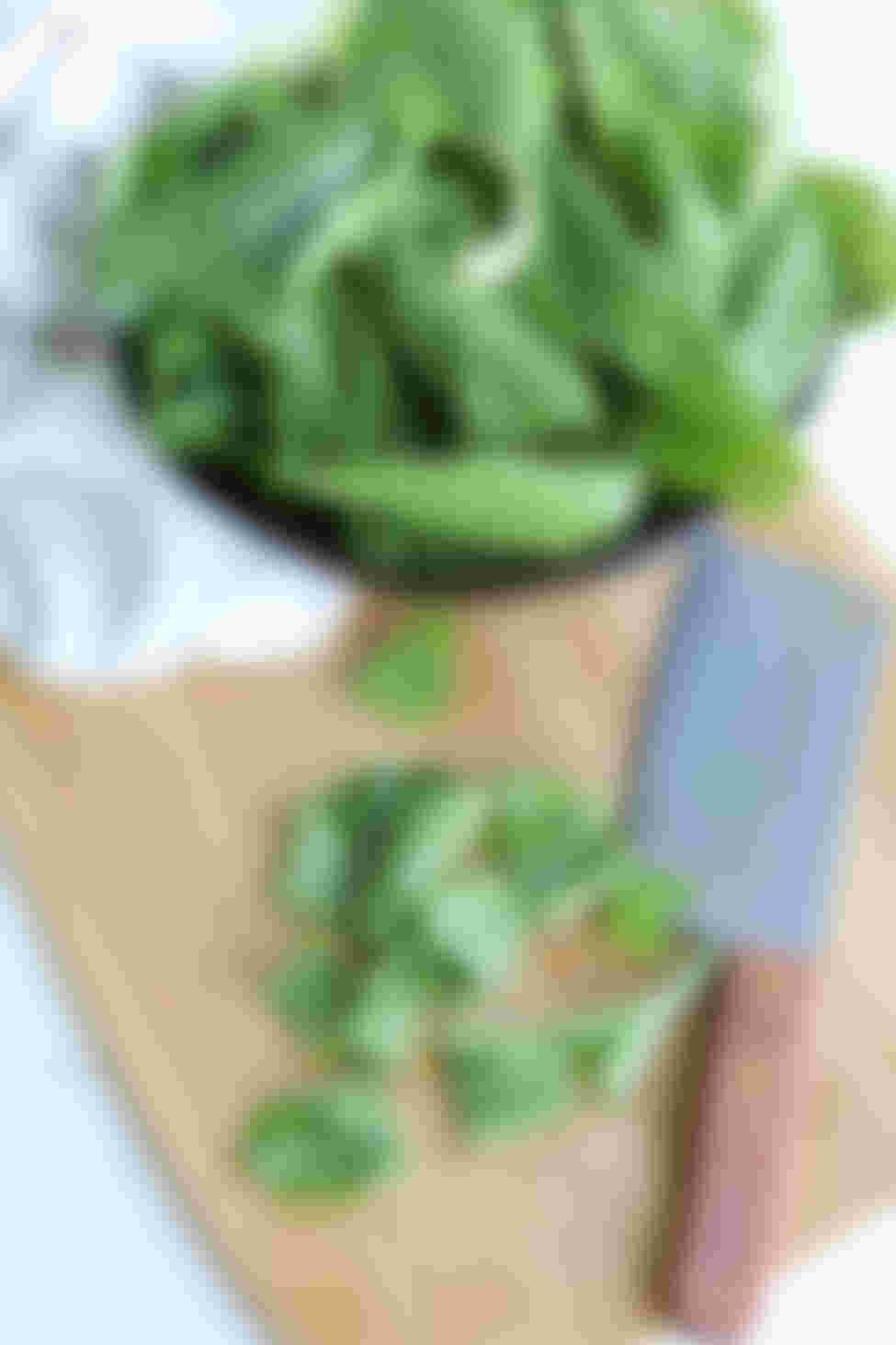 The beauty of Thai food is that it can easily be made vegan, the downside is that it usually means we are giving up on the protein. For that reason I'm adding a few pieces of tempeh to this recipe, which you wouldn't normally see it being served like that but we need to get our protein from somewhere, tempeh will cover that.

Since the original recipe tends to be a bit greasy I also modify the amount of oil we're using. This part can be a little bit tricky since the oil will avoid the noodles from sticking together but you don't want your noddles to come out dry either, it's all about finding the right balance! 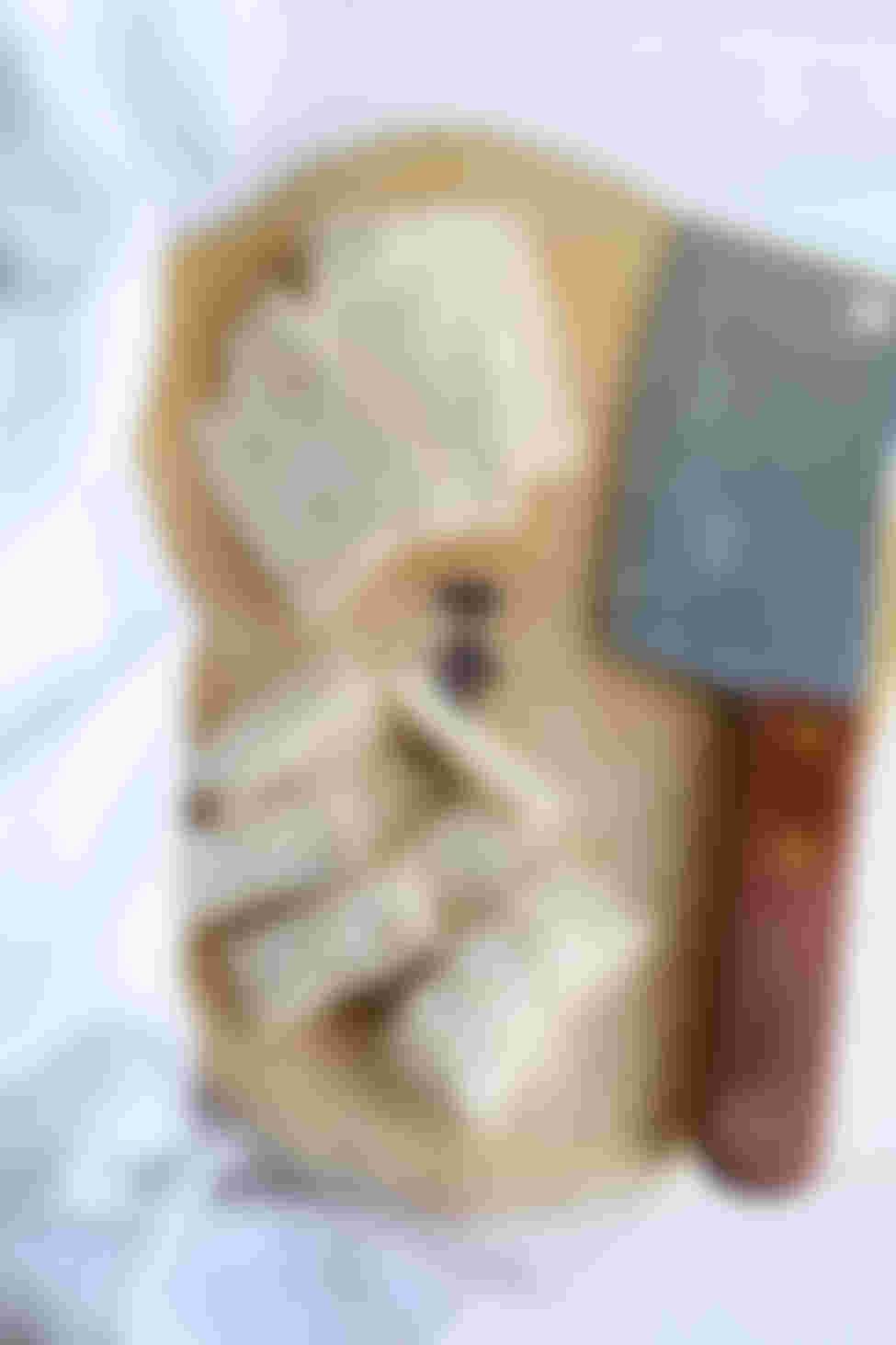 After a couple of tries I think I nailed it, a tablespoon of toasted sesame oil and frying it for about ten minutes will get us where we want to go. Also, it's much better if you use fresh noodles, which you can easily find at Asian markets, they need less oil and the taste is much better as well.

You don't need a lot of ingredients nor a lot of time to make this recipe, and it's fairly simple to make. Once you've mastered the noodles, you'll have this dish ready in ten minutes and you'll be transported to the streets of Thailand. 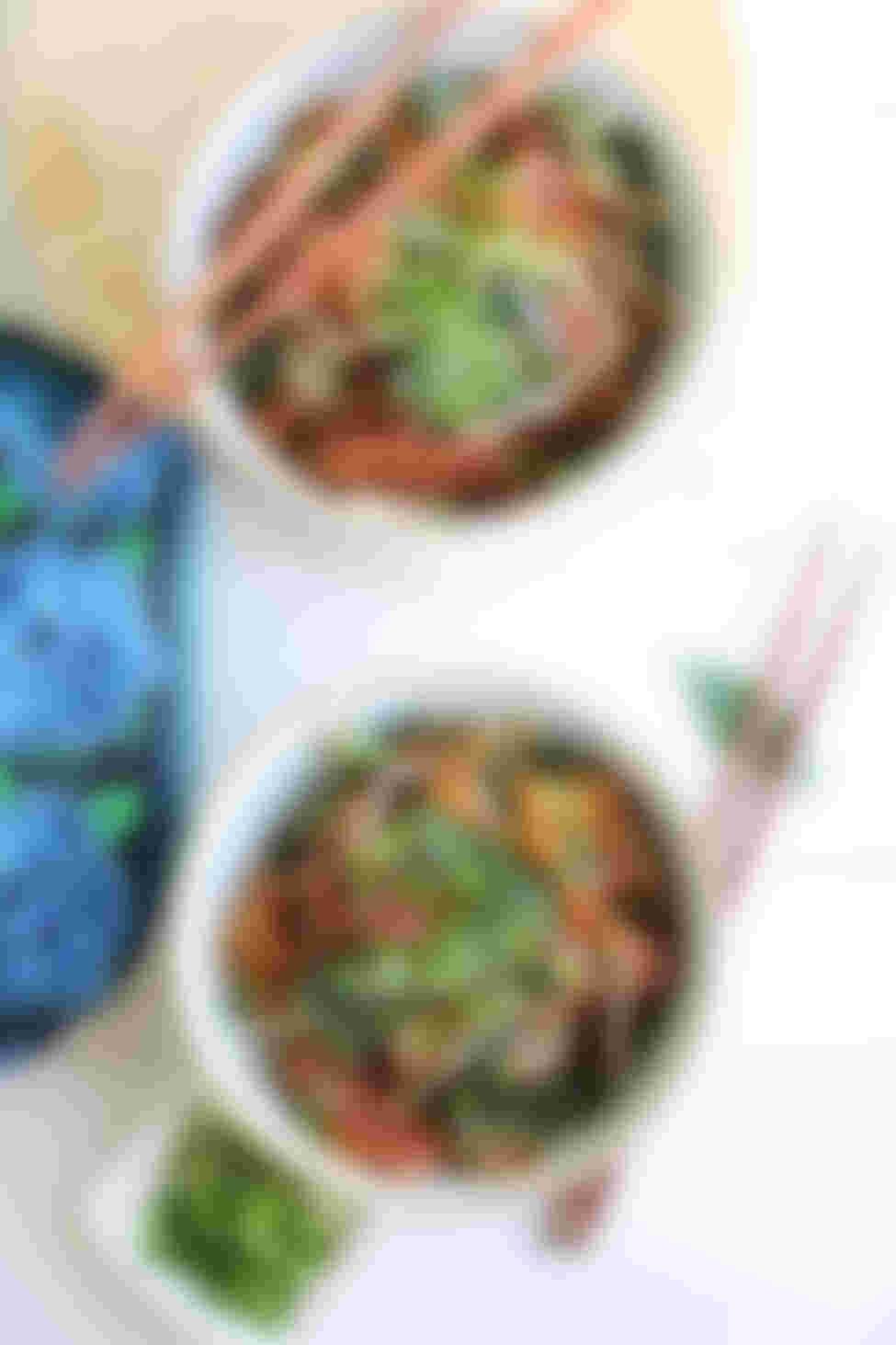 For the stir fry

Avocado Toast and Asparagus with... 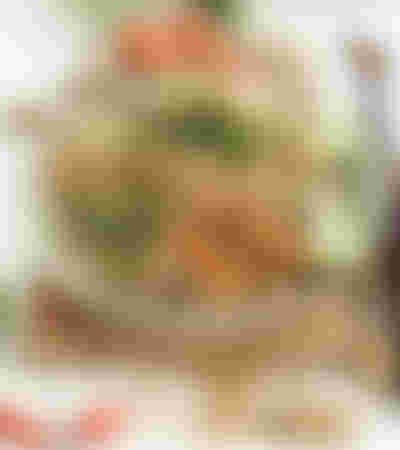 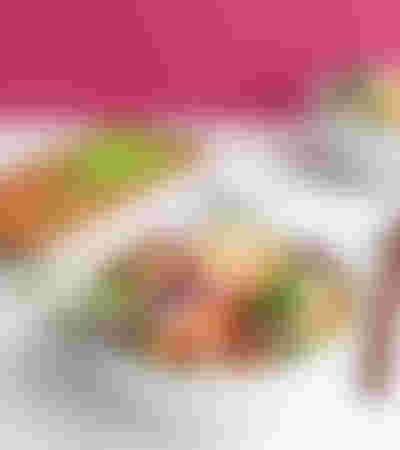 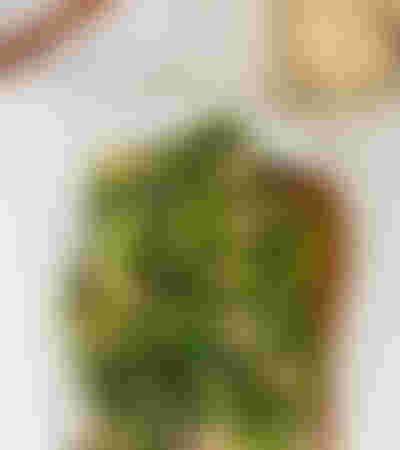 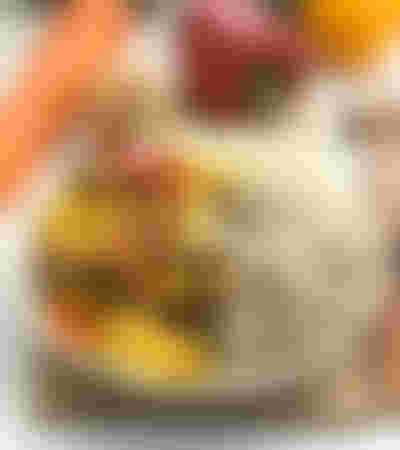