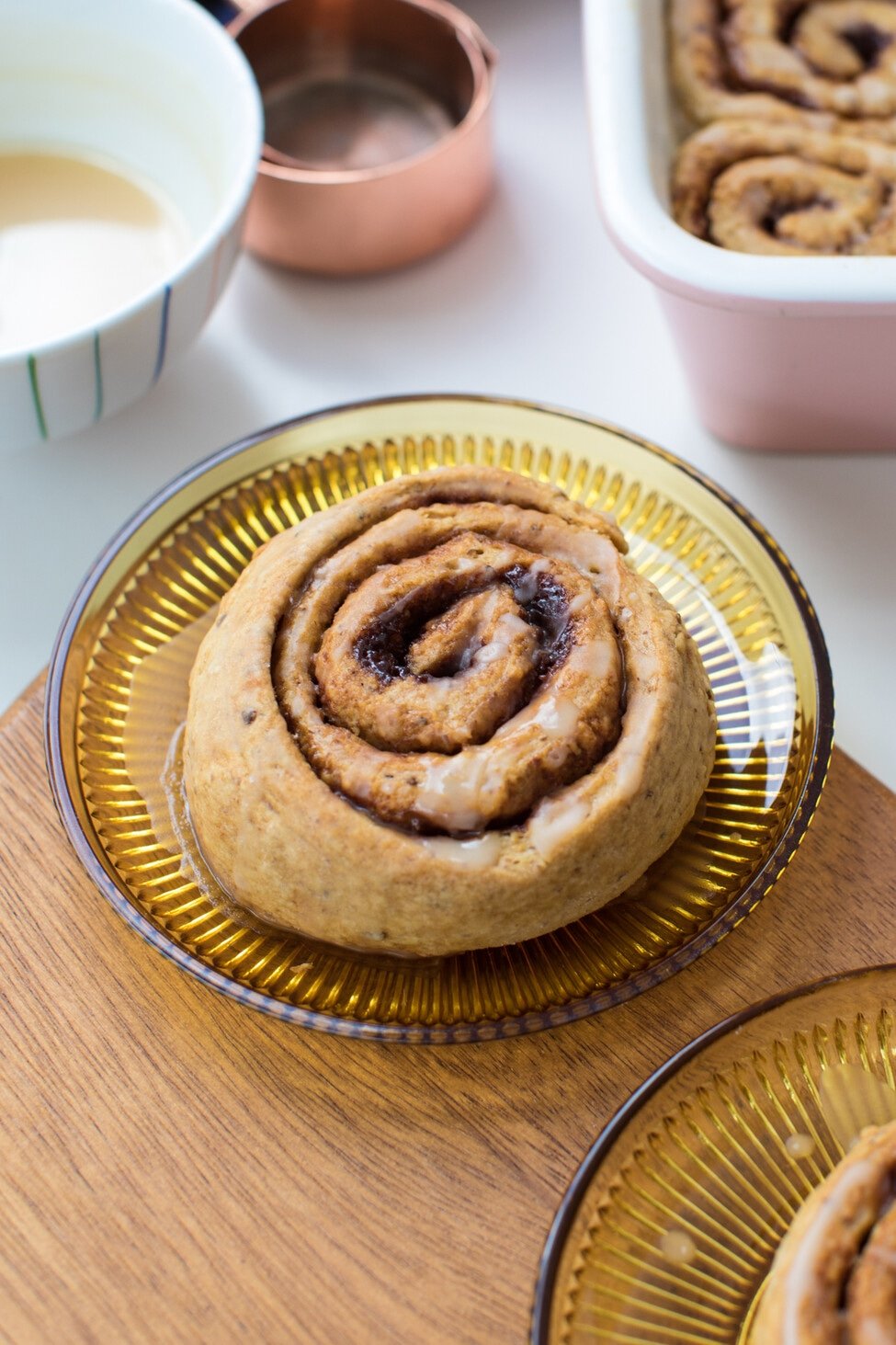 Check out these vegan Cinnamon rolls! We are ready for the holiday season so let's get straight into it with this delicious and heartwarming vegan Thanksgiving dessert.

After a lot of going back and forth about this year's dessert, I decided to go with cinnamon rolls. I feel they are a year-round thing, however, the fluffy bun, the glaze and the hints of cinnamon are such a holiday thing in my world. So here we are, making these incredibly delicious vegan cinnamon rolls.

There are three elements to these yummy heartwarming vegan sweets. First, we have the fluffy buns. Then we have a simple cinnamon filling. And last but most definitely not least, we'll make a sweet, slightly zesty glaze. We are making all three from scratch!

I made this recipe really easy to follow, and you can make all the elements ahead of time and stuff them in the freezer. This gives us a head start which is super helpful when we're cooking during the holidays. You can plan better and avoid being in the kitchen for endless hours at a time.

To make these beauties super fluffy there are a few things to consider. First of all, we need yeast and we need to activate it. I do this with lukewarm milk, making sure it's not too warm, otherwise, we'll kill the yeast bacteria and our dough won't rise as much. Also, I use a big container because the yeast can triple in size!

The second trick here is to have a good binding agent. We are using flaxseed flour, a great alternative. Be mindful that we need to leave it in liquid for a little while so it thickens. Try doing this first, before getting all the other ingredients ready.

Now we need to knead the dough. Some people prefer a mixer but I like to get my hands in there. I feel this is the best way to really knead the dough and make it more elastic. Then, we let it rise for at least an hour before making the rolls.

In the instructions below I explain in detail how to fill and cut the dough so you end up with the beautiful swirls that men this vegan dessert so pleasing to the eye. Usually, I bake them in a baking tray. This time, I used a baking dish, which was a bit too small so my rolls came out a bit funny shaped. Give them enough space because they will puff. Sometimes they get twice as big!

Either way, they turn out incredibly delicious! Let them cool down a bit and go crazy with that glaze. You are ready o stuff your face!

For the cinnamon roll dough 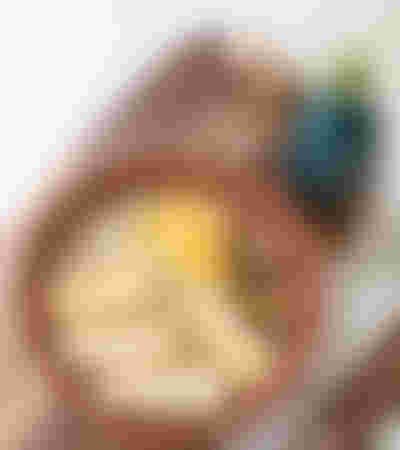 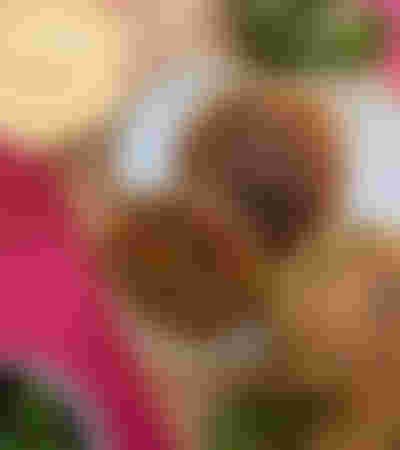 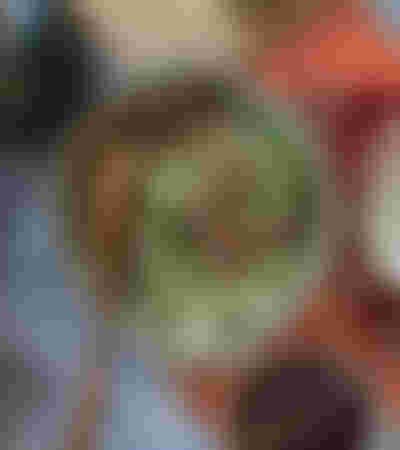 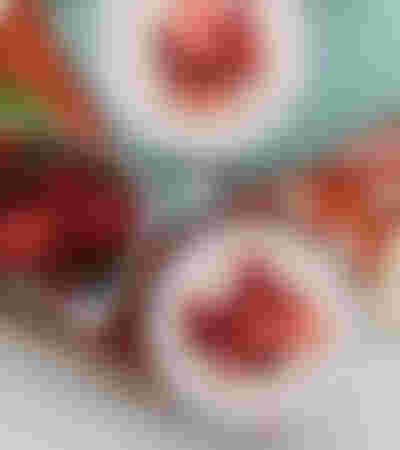 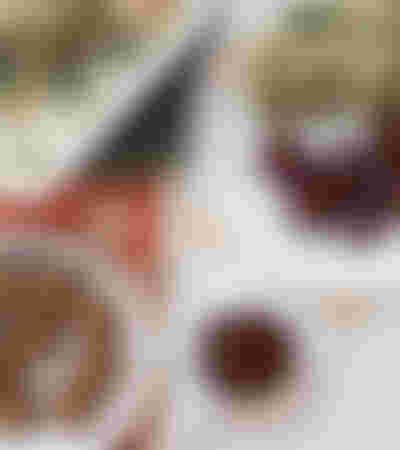 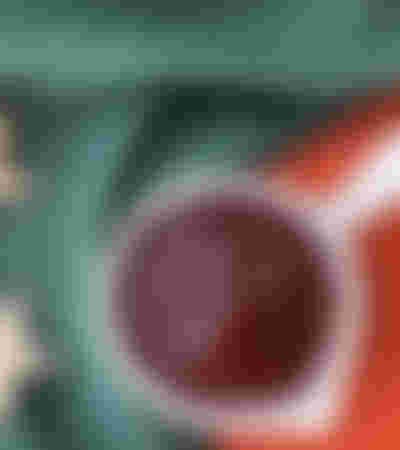 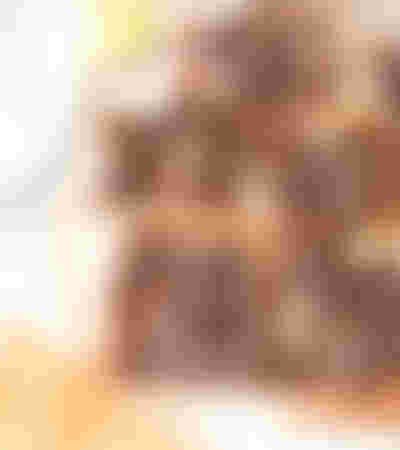 Yeast Cake with Apple and Almond... 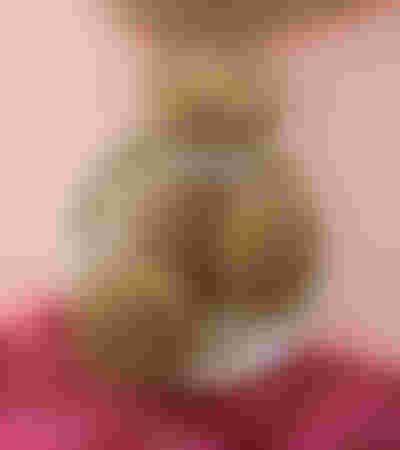 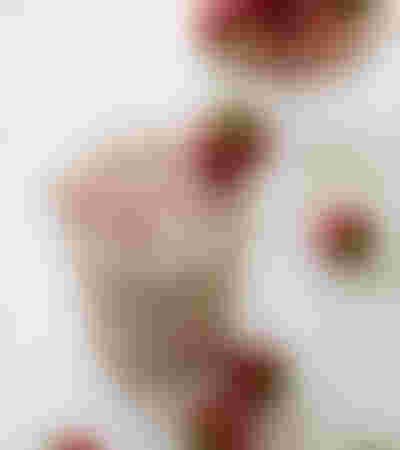 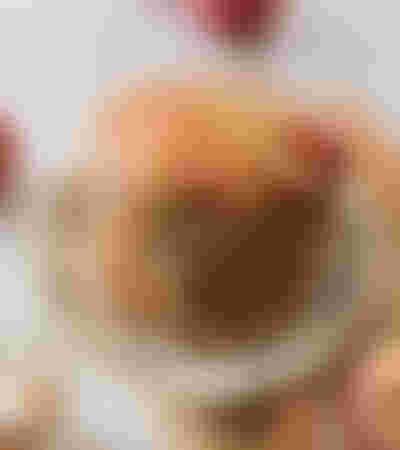 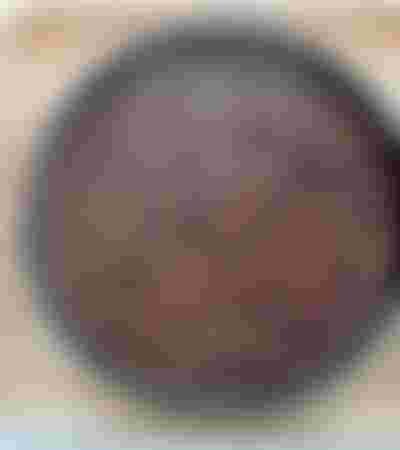